February was an amazing month for the new installation of both domestic and commercial intruder alarm including new systems in Salisbury, Wilton, Fordingbridge, Shaftesbury, Gillingham, Mere, Motcombe and the surrounding areas.  Our fire alarm division was also awarded new contracts for new installations in two large local factories which promises to keep the engineers busy till at least the end of the summer along with a number of large domestic installations. 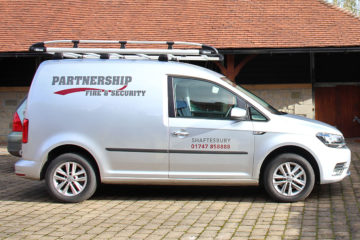 Our shiny Partnership Security vans can be seen all over Dorset and Hampshire: from Shaftesbury, Blandford, Semley, Gillingham, the Donheads and Fonthills, over to Verwood, Fordingbridge, Ringwood Alderholt and beyond! We truly are the local Read more… 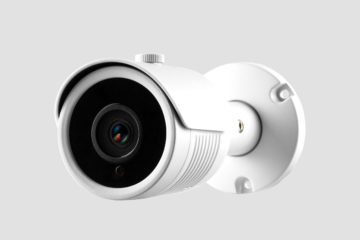 Looking at the latest CCTV systems

Welcome to a quick look at some of the latest CCTV systems.

Partnership security in Shaftesbury are currently looking for an individual to join our team helping out in all aspects of security and CCTV installations. The ideal applicant will be hard working and keen to learn Read more…